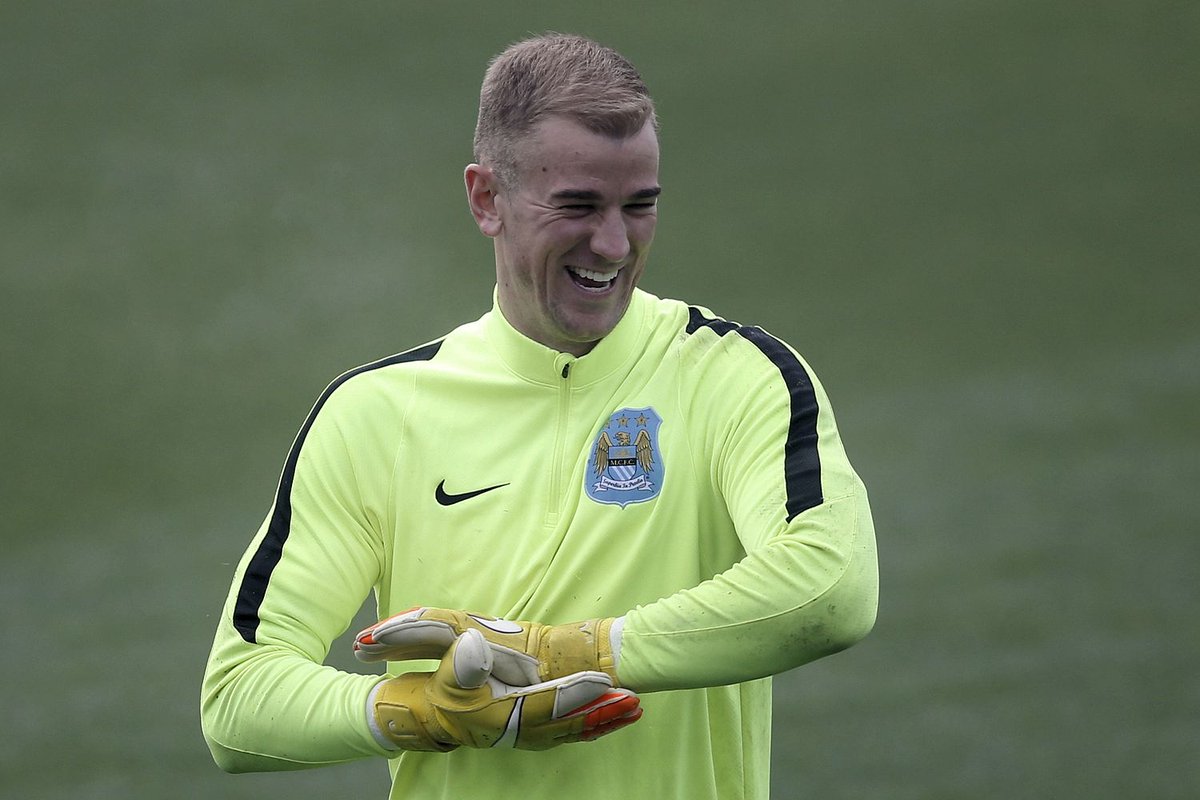 He spoke to SkyBet about his Manchester City career and what led him to leave the club. According to him, ex-Manchester City boss Roberto Mancini didn’t want him at the club and that prompted his decision to leave the Citizens in search of first team football.

By the time he left Manchester City in 2011, he had lost his place to a young Joe Hart who was back at the club after a hugely successful loan spell at Birmingham City in the English Championship. Shay Given had two years left to run on his Manchester City deal before he signed for Aston Villa in a £4m deal.

The ex-Republic of Ireland shot stopper had signed a four-and-a-half-year deal upon signing for Manchester City in February 2009. The four-time Premier League title recipients paid £18m to secure his signature. Newcastle United was a happy place for Shay Given to blossom as a footballer before the club decided to cash in on him over a decade ago.

He swapped the Northeast of Newcastle United for the Manchester of Manchester City. He was a regular for the Citizens while Mark Hughes was the manager, but his status changed when Mark Hughes was sacked, and Italian tactician Roberto Mancini was made the new manager. The emergence of Joe Hart didn’t help his cause as well. Joe Hart became the first-choice goalkeeper for Roberto Mancini at the start of the 2010/11 campaign and Shay Given never managed to reclaim the number one spot from the English goalkeeper. He had no choice but to leave for Villa Park.