Shay Given has tipped Lee Carsley, his former international teammate to manage Ireland whenever the next vacancy comes. The pair had been a part of the 2002 World Cup of Ireland team but it is with England that Carsley has soared in terms of coaching, leading their U21s to the Euros of next summer. 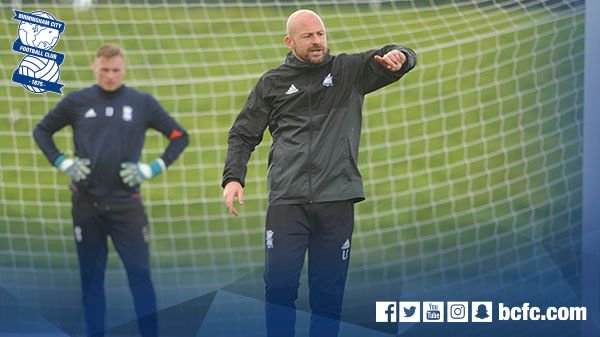 The 48-year-old player had also been at the World Cup showing his support for Gareth Southgate presenting the team with a scouting dossier before their win over Senega in the last 16. END_OF_DOCUMENT_TOKEN_TO_BE_REPLACED
October 31, 2022 | index | Given 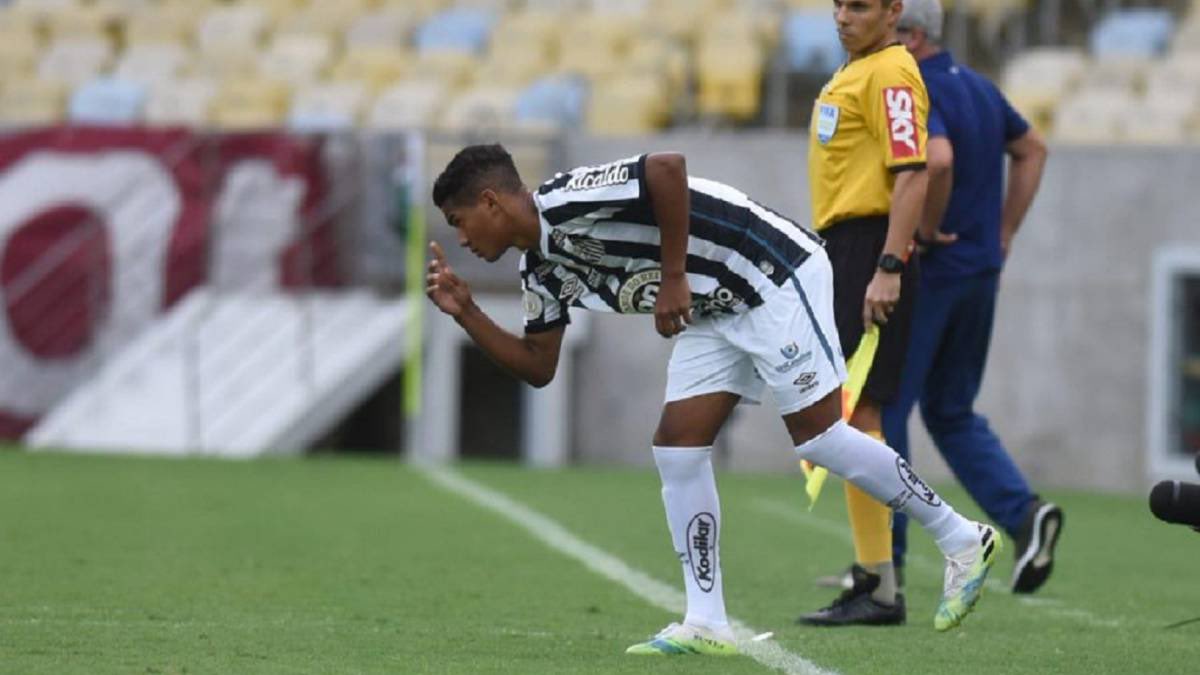 He adds that Santos president Rueda is expected to accept our second proposal. It’s thought he originally wanted more like €30m (£26.1m) for the attacking midfielder, but is tempted to accept a slightly lower fee now the player has entered the final two years of his contract. It’s believed Barcelona have first refusal and an option to sign the youngster for €35m, however the La Liga giants are NOT expected to act upon that, meaning we could have a free run – for now – at the highly-rated Brazilian who has already made 92 appearances at senior level. END_OF_DOCUMENT_TOKEN_TO_BE_REPLACED
October 20, 2022 | index | Given

Arsenal and Newcastle United have been linked with a deadline-day move for Leicester City star Youri Tielemans and Shay Given and Dietmar Hamann have both backed the potential move. Newcastle United have been told ‘now would be the time to strike’ if they wish to sign wantaway Leicester City midfielder Youri Tielemans. That is the view of former Magpies number one Shay Given, who feels the Belgium international could provide ‘something special’ alongside Bruno Guimaraes at St James’ Park. 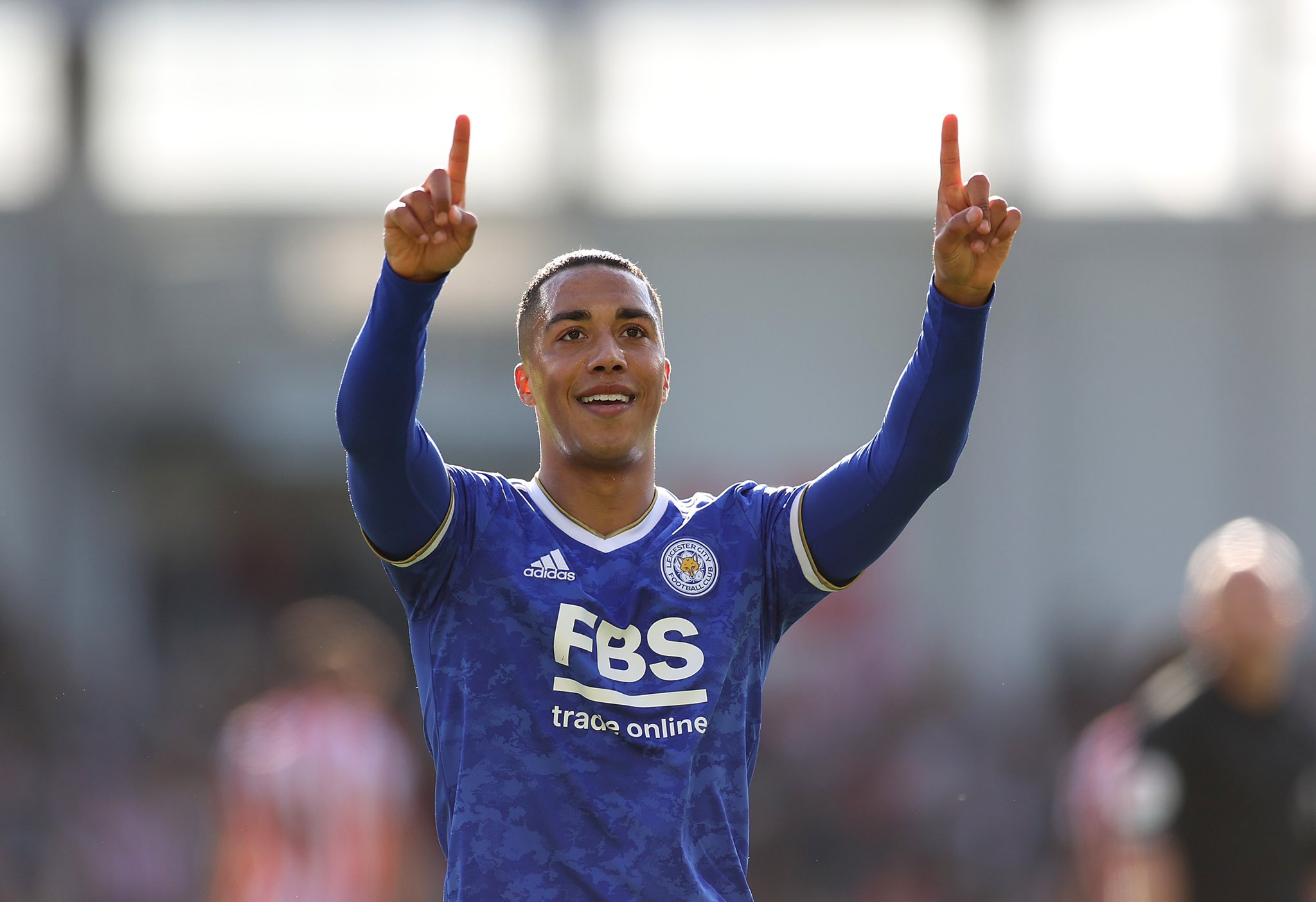 Tielemans has entered the final year of his contract with the Foxes, and is expected to seek a move away next summer as a free agent. The 25-year-old has consistently impressed for Brendan Rodgers’ side since making the permanent move to the King Power Stadium in the summer of 2019. END_OF_DOCUMENT_TOKEN_TO_BE_REPLACED
September 17, 2022 | index | Given 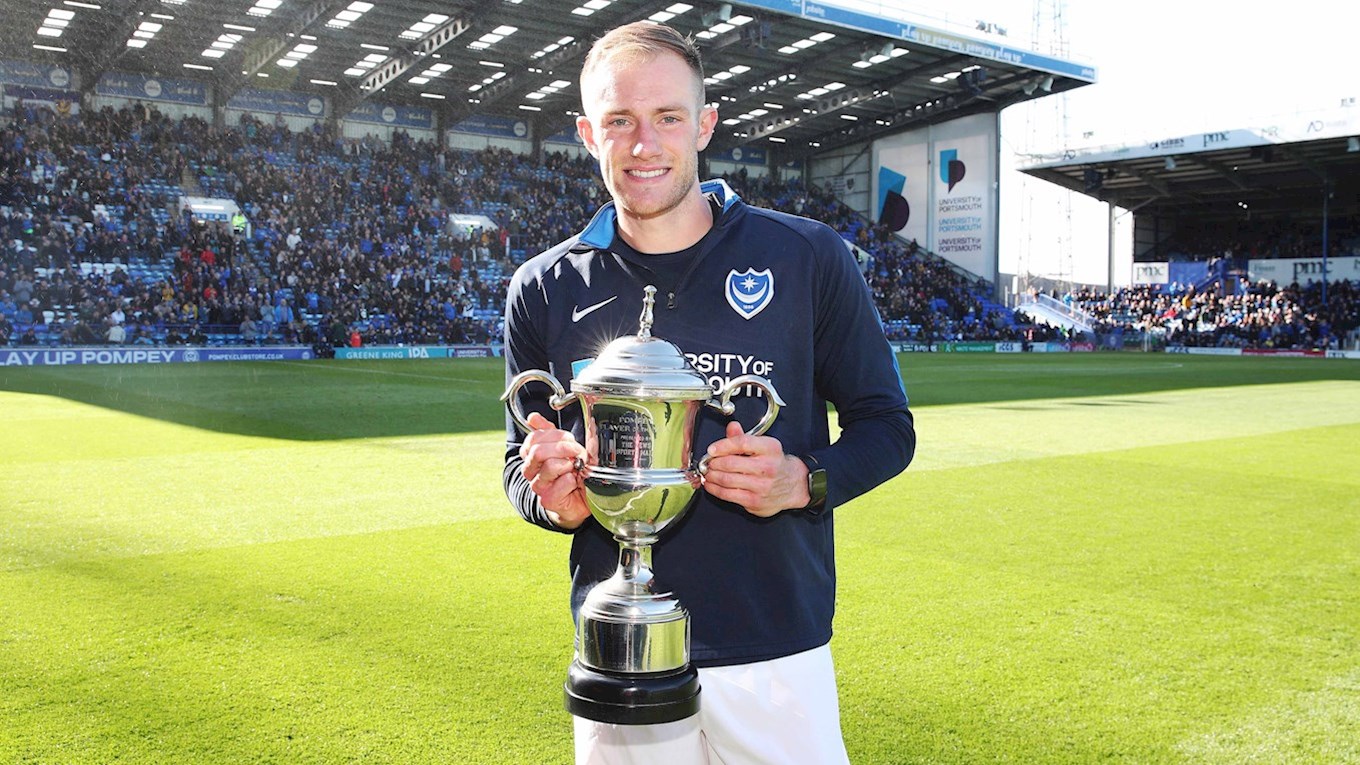 Clarke is a graduate of the Ipswich Town youth academy but moved to Portsmouth in 2015 where he racked up well over 100 league appearances, before being snapped up by Brighton in 2019. But he’s yet to make his debut for the Seagulls having spent the 2019/20 and 2020/21 seasons on loan with Derby County. Now though, Clarke could be about to seal a permanent exit from the south coast club, and Stoke City could be the club to land him. END_OF_DOCUMENT_TOKEN_TO_BE_REPLACED
July 25, 2022 | index | Given 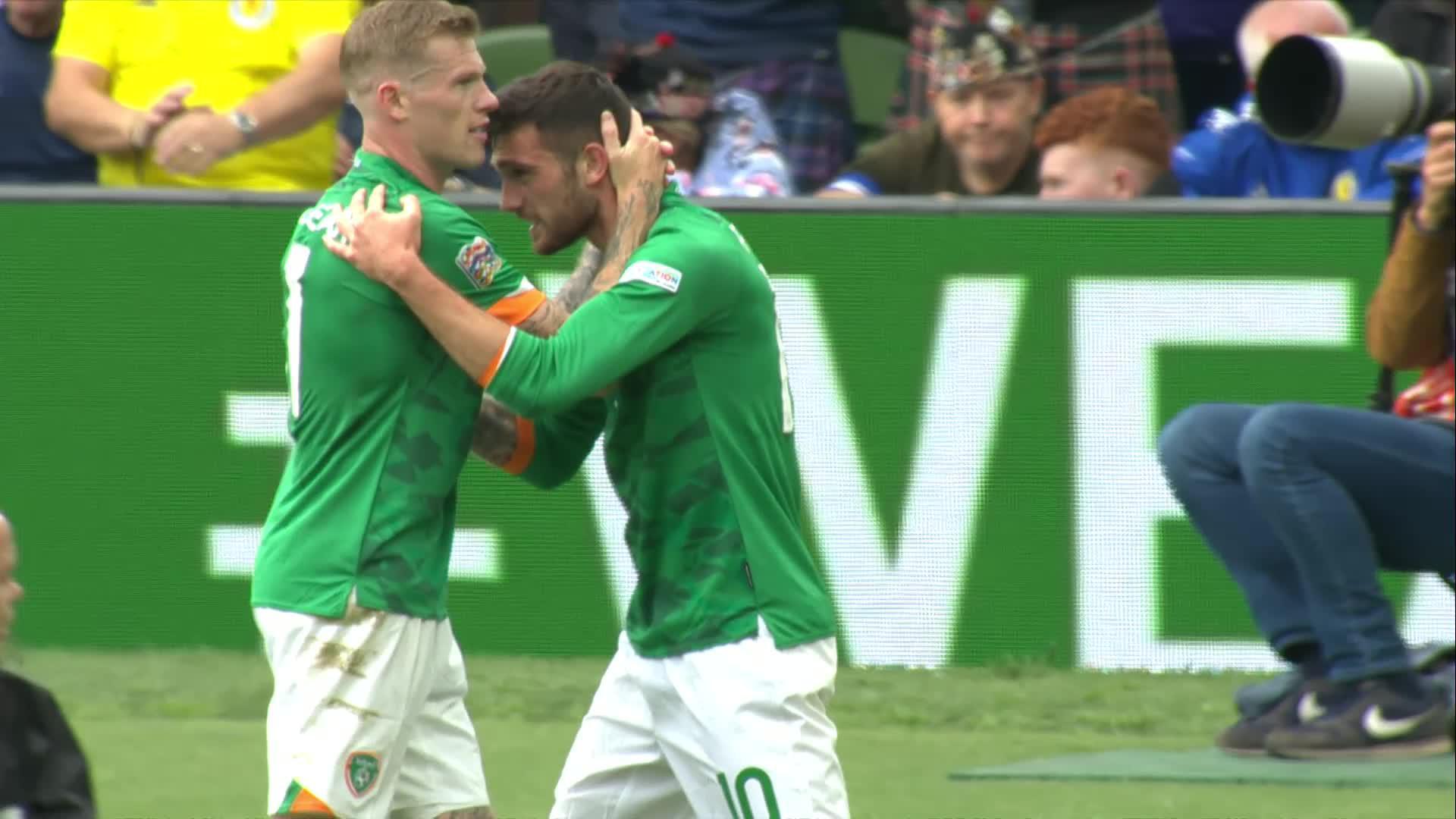 Another bright start for Ireland with Knight again showing early, as Kennys’s side looked to bring more energy to the side following two defeats, and it took less that four minutes to work their first attack on goal as Alan Browne’s clipped the ball into box, with Parrott lurking, however, Craig Gordon did enough to clear the danger. The Scots were slow to get going but looked very dangerous once up the field with Anthony Ralston outmuscling James McClean before playing a dangerous ball across the face. Andy Robertson arrived in from the left and let fly but Browne made a vital block. END_OF_DOCUMENT_TOKEN_TO_BE_REPLACED
June 23, 2022 | index | Given 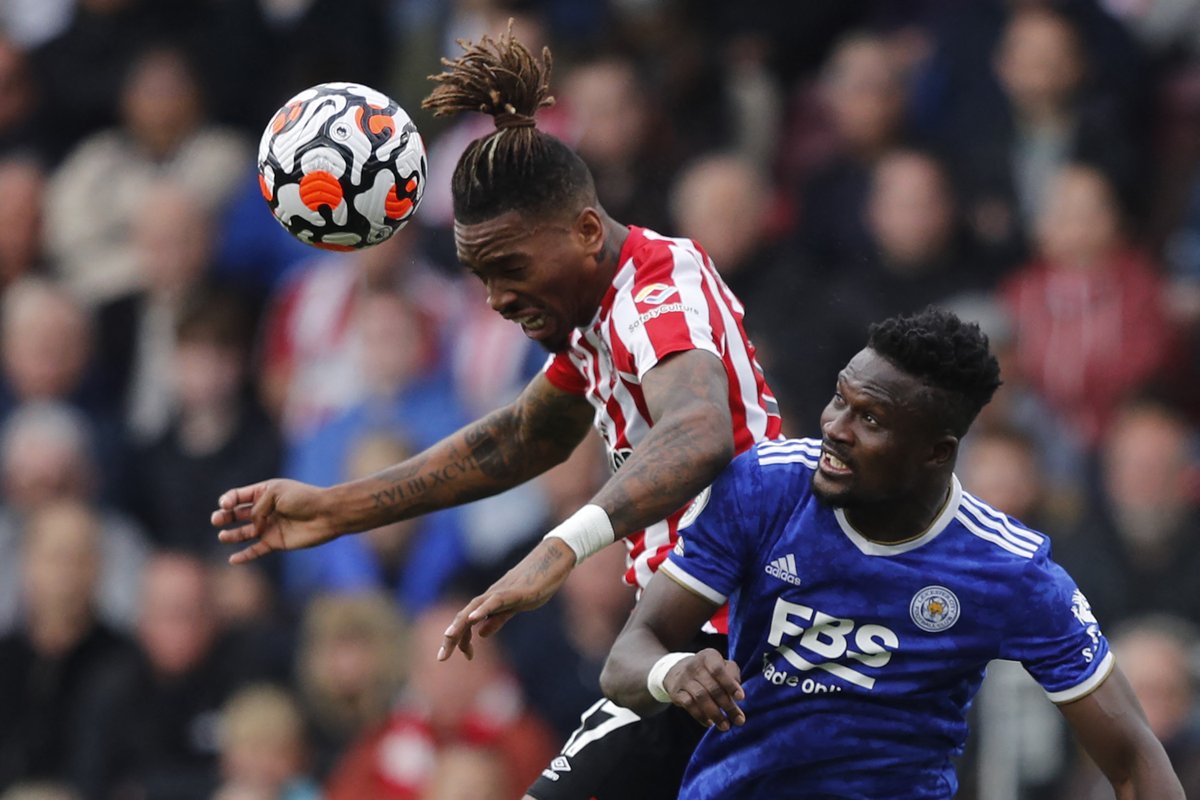 On reinforcements needed for the Newcastle United squad this summer, Shay Given mentioned Manchester United goalkeeper Dean Henderson as a possible transfer as the England international would provide competition for Slovakian star Martin Dubravka who’s the first choice goalkeeper at St. James Park. For the defence, Burnley star James Tarkowski was mentioned as a possible addition to the Newcastle United squad. Tarkowski is available on a free transfer after his contract expired at Burnley who were demoted to the English Championship from the Premier League. Everton, Aston Villa and West Ham United have also been linked with the 29-year-old Burnleycentre back. END_OF_DOCUMENT_TOKEN_TO_BE_REPLACED
May 20, 2022 | index | Given 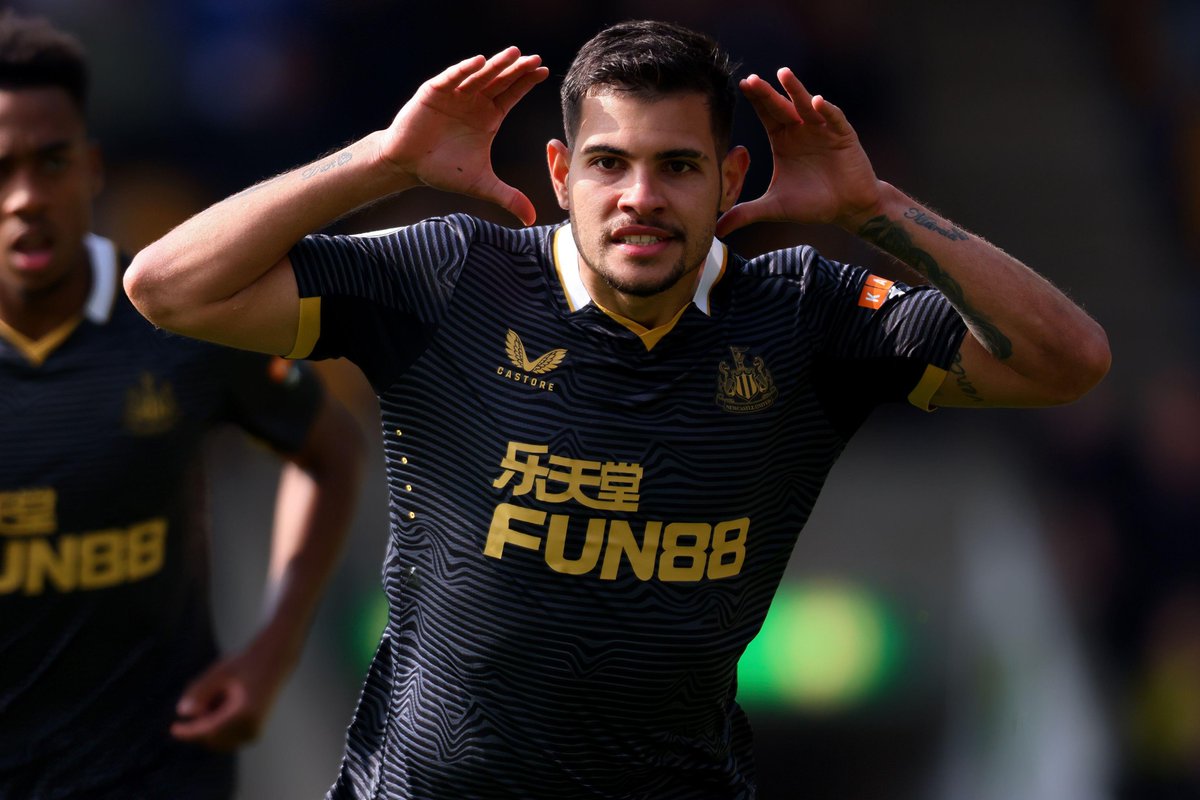 Retired Republic of Ireland shot stopper Shay Given spent the majority of his Premier League career at Newcastle United. He also featured for clubs such as Aston Villa and Manchester City. END_OF_DOCUMENT_TOKEN_TO_BE_REPLACED
April 30, 2022 | index | Given 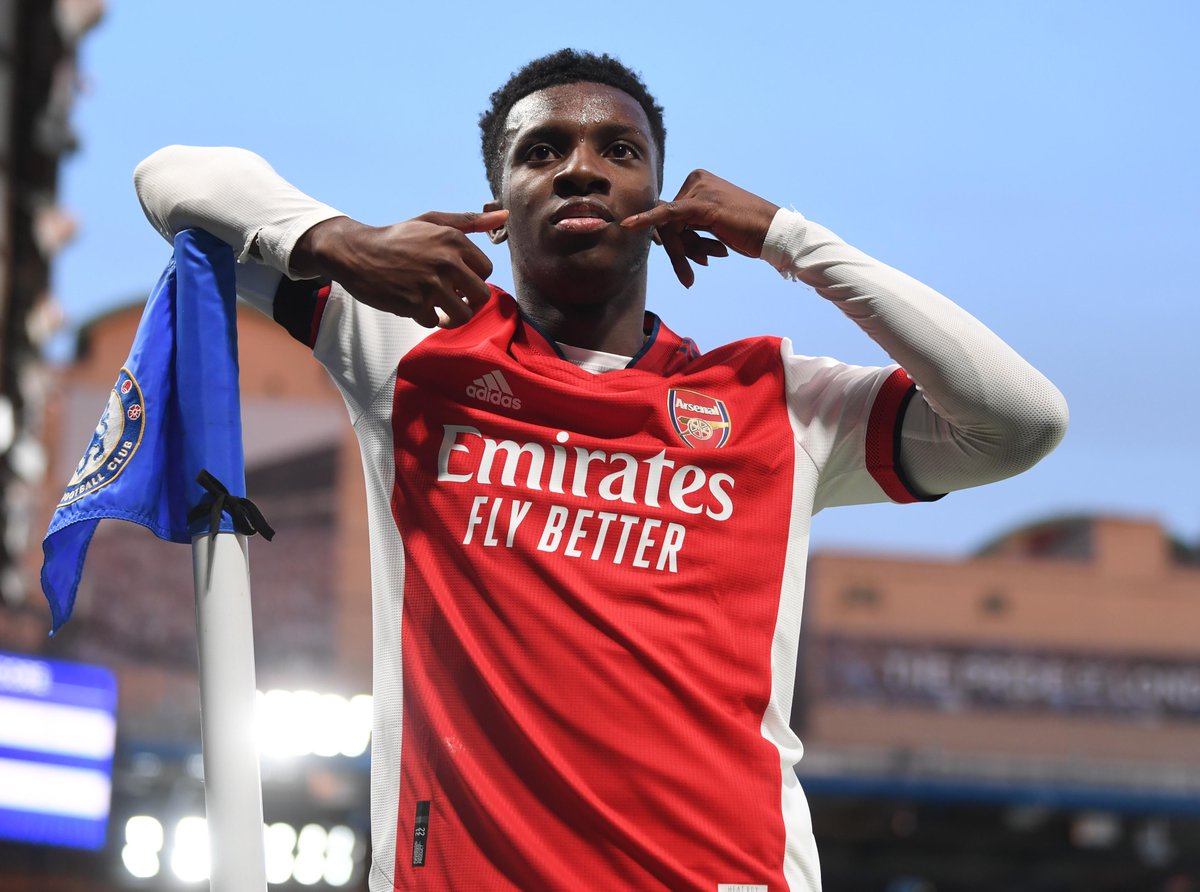 Both Shay Given and Ian Wright praised Nketiah who was able to seize the opportunity given to him by Arsenal manager Mikel Arteta during the Premier League clash with the reigning European champions. The Gunners were clinical against Chelsea with two goals in each on the way to a 4-2 victory with Nketiah at the heart of the superb goalscoring display. END_OF_DOCUMENT_TOKEN_TO_BE_REPLACED
March 11, 2022 | index | Given 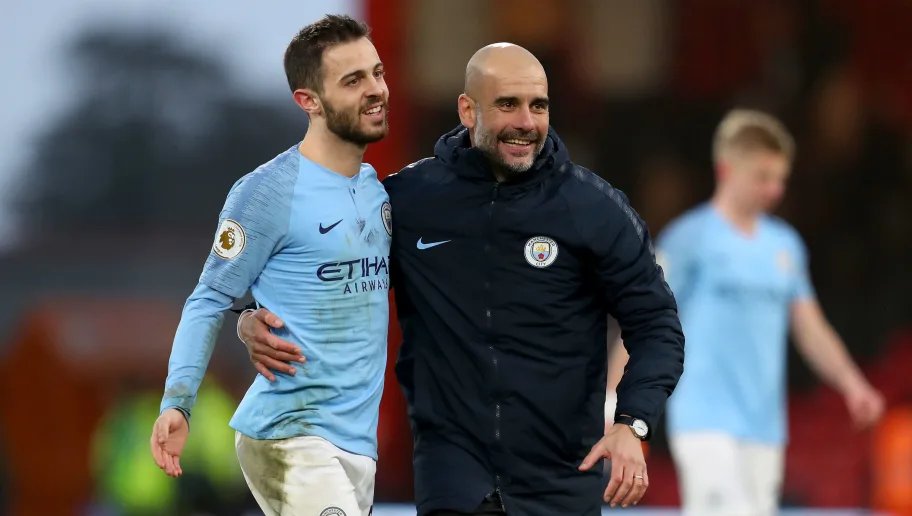 Shay Given made 50 appearances for Manchester City at the start of the takeover at the club many years ago andthe Irishman has retained an interest in the club since he left their playing roster. END_OF_DOCUMENT_TOKEN_TO_BE_REPLACED
February 14, 2022 | index | Given

After English Premier League outfit Everton sacked their underoerforning manager Rafael Benitez following a series of poor performances and unacceptable results, the Toffees were in dire need of a replacement. After the appointment of Benitez some months ago as a replacement for Carlo Ancelotti who left the club to return to take over at Spanish La Liga giants Real Madrid, the opinions of Everton fans were divided. While some were unimpressed because he had previously managed the club’s fierce Merseyside rivals Liverpool in the past, some others were giving him the benefit of a doubt and wanted to see him do well.

But just like how things don’t always work out how we want or plan, Benitez was not able to turn Everton’s fortunes around and it eventually cost him his job in the process. Following series of defeats in the League and the last one before his sack, an embarrassing hike defeat to Huddersfield, it was clear that he had no idea how to make things better at the club and they sacked him as a result.