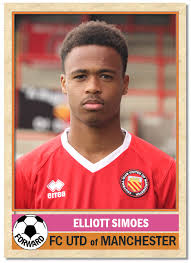 Gautam Ganaye, the chief executive of the Barnsley club believes that the winger would be giving tough competition to all the teams that are playing in the lead. Simoes himself was quoted as saying that the opportunity to be a part of the English club has been one of the best things that have ever happened to him in his lifetime. The player sees it as a golden opportunity of his footballing career. Simoes also said that he was simply moving ahead in his life and thought everything is in place and normal until he came to know that Barnsley wanted to sign him. END_OF_DOCUMENT_TOKEN_TO_BE_REPLACED