Former Manchester City goalkeeper Shay Given has sent a bit of friendly advice to Liverpool understudy goalkeeper Caomhín Kelleher to learn from current number one at Anfield Alison if he wants to become a better goalkeeper or stand a chance of playing for Liverpool. 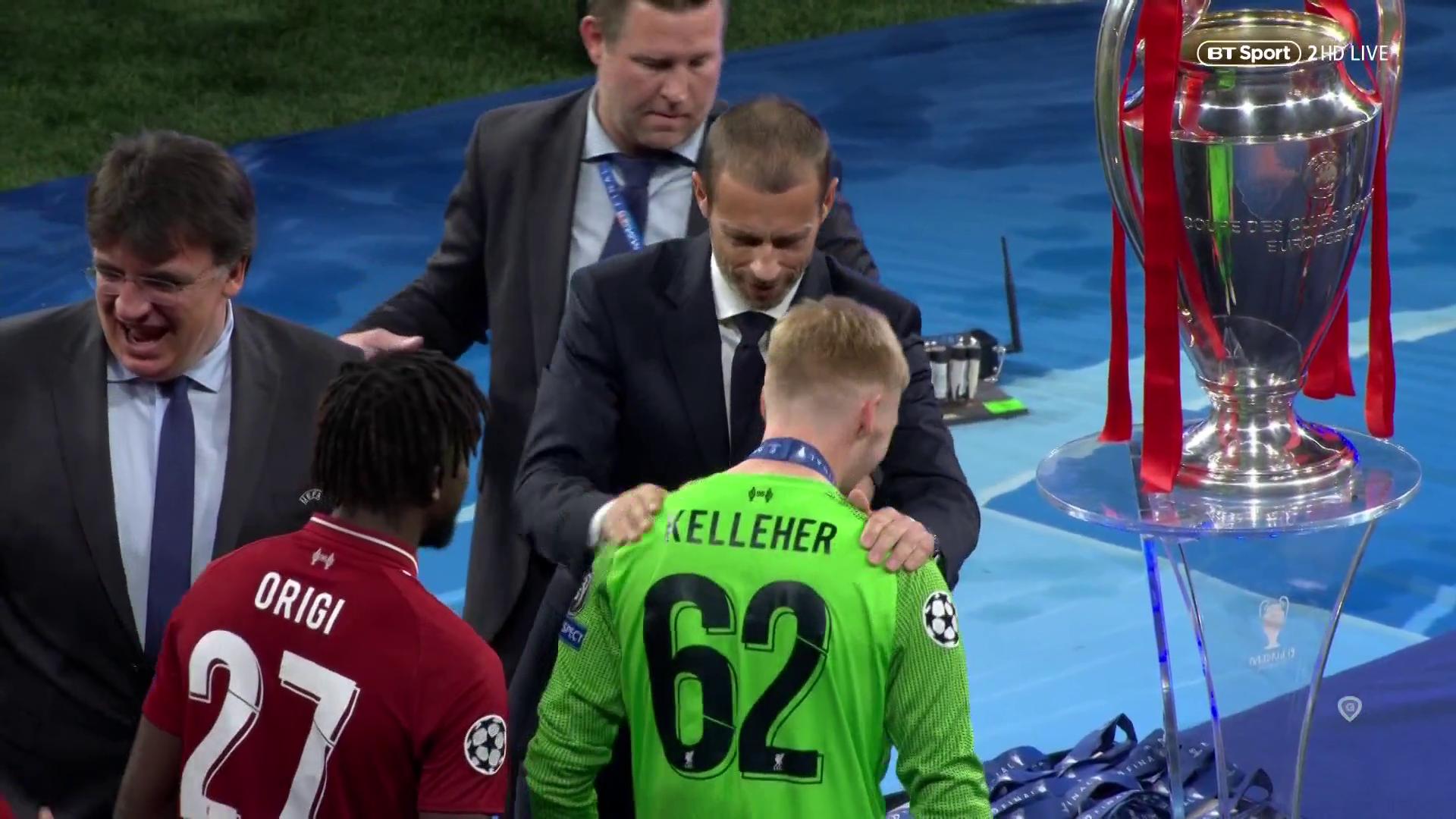 Kelleher was given the chance to play for Liverpool in recent tunes following an injury to the first-choice goalkeeper and the inconsistencies of the second-choice. He has since impressed his boss Jurgen Klopp and the Liverpool fans as they have all heaped praises on the Icelandic goalkeeper. His fine performances have also put him in strong contention to challenge Darren Randolph for the number one shirt for Iceland. END_OF_DOCUMENT_TOKEN_TO_BE_REPLACED