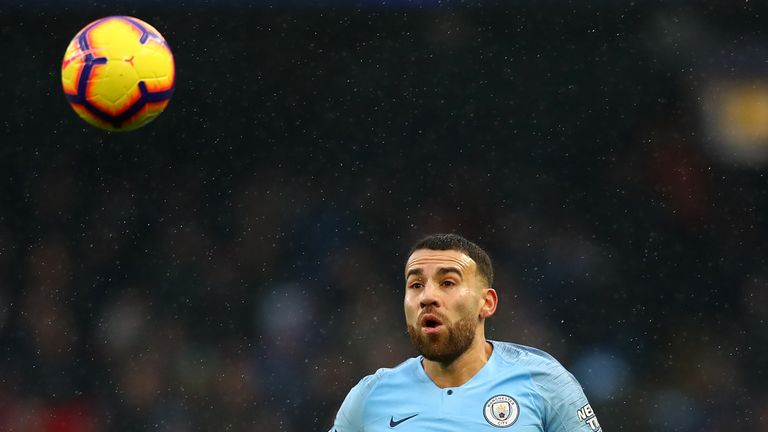 Among those, Laporte is expected to miss most of the campaign after a knee surgery while Stones has recently been on the sidelines with a thigh problem. As such, Guardiola has been forced to utilise Fernandinho as the makeshift centre-back alongside Otamendi and that has already cost them with a surprise 2-0 home defeat at the hands of Wolves.

Speaking on Sky Sports, Merson said that the Citizens’ situation is an absolute joke, given the club’s owners have surplus funds to spend on new recruits, he told: “I say it all the time, you can be the best manager in the world but if you haven’t got the players it doesn’t make any difference. Pep Guardiola, who is playing Fernandinho at centre-back alongside Nicolas Otamendi, hasn’t got the players. Fernandinho is going to get found out eventually. For them not to go and buy someone when they own a country is an absolute joke. They should have three or four players in each position.”

Stones is expected to return from the injury setback this month but there are question marks regarding the defender’s consistency. Elsewhere, Guardiola has Eric Garcia and Taylor Harwood-Bellis from the youth setup, who can cover up at the heart of the defence but so far, the manager has resisted the prospect of playing them at the big stage. The Citizens are already eight points behind Liverpool at the top of the table and they need a lengthy winning streak hereafter to hold any chance of winning a third-straight league crown.