Shay Given began his career with the Celtic youth team before he left the Scottish Premiership giants to sign for Blackburn Rovers. In his first season as a Blackburn Rovers goalkeeper, the club won the Premier League title under the guidance of Liverpool legend Kenny Dalglish, who’s popularly known as King Kenny. 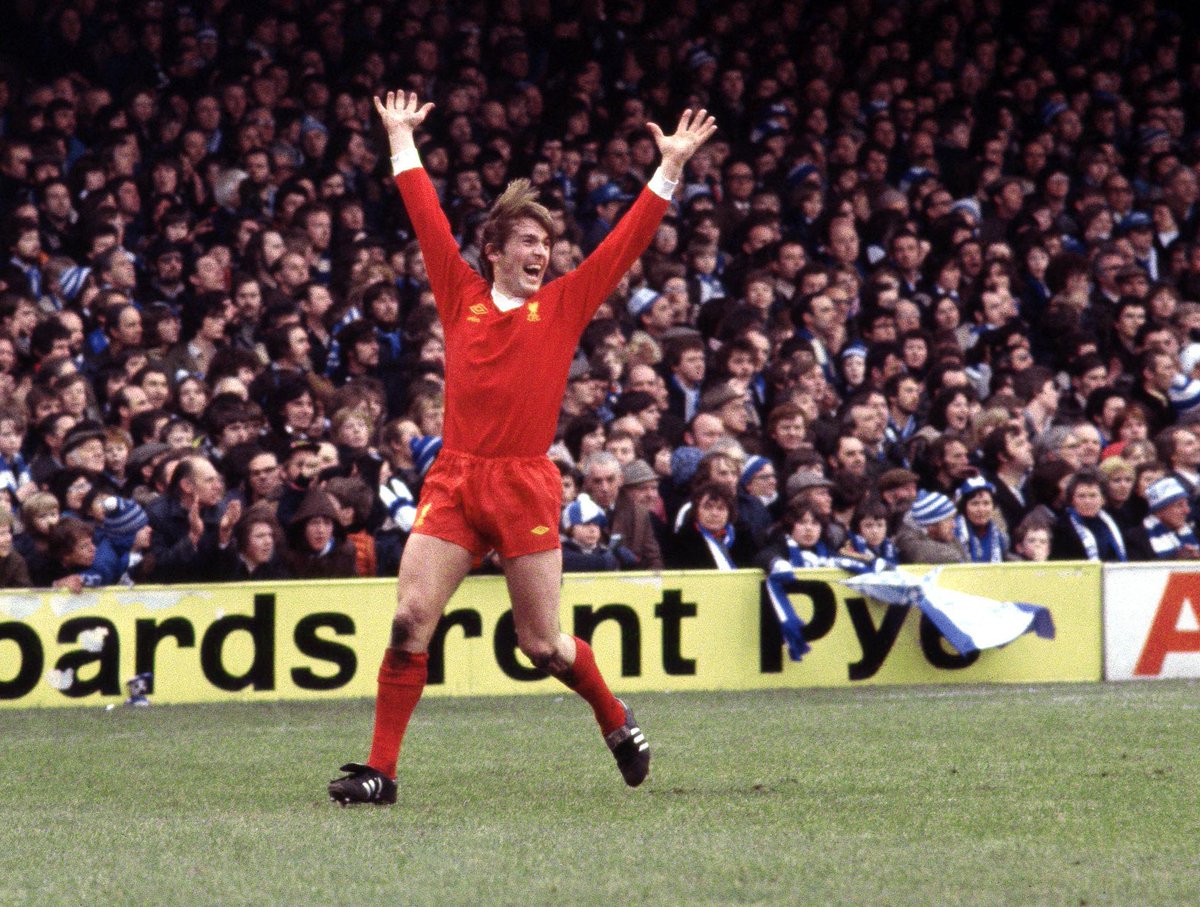 Tim Flowers was the first choice goalkeeper at Blackburn Rovers during their Premier League title-winning campaign. Shay Given was unable to displace him from the number one position following his arrival from Celtic. The Irishman spent two separate loan spells at Swindon Town as he was unable to secure a place in the Blackburn Rovers starting XI.

Given was then sent on loan to Sunderland where he showed his quality over an extended period of time. He joined the Black Cats on loan in January 1996 and the Irish goalkeeper went on to keep 12 clean sheets in his 17 games. Given was an integral part of the Sunderland team that gained promotion to the Premier League by winning Division One at the end of the 1995/96 season.

Kenny Dalglish masterminded the signing of Shay Given at Newcastle United following his appointment. As a result of the interest the Reds legend had in Given, the goalkeeper moved from Blackburn Rovers to sign for the Magpies in 1997 in a £1.5m deal. Dalglish took keen interest mainly due to his performances while he was on loan at Sunderland.

Given played for Blackburn Rovers for the first time in the Premier League against AFC Wimbledon on December 14, 1996.