Newcastle United manager Rafael Benitez has admitted that he is disappointed with the lack of new signings at the club this month. The Magpies are currently above the relegation zone by just a couple of points but their position remains far from guaranteed with difficult games against Manchester City and Tottenham Hotspur in the horizon.

Speaking to reporters, Benitez acknowledged that he is not pleased with the current situation at the club, given they have failed to make a single signing during the ongoing transfer window, he said: “Disappointed – obviously. A little bit of everything. Today is the 26th, so I don’t need to say too much. We don’t have any players here.” END_OF_DOCUMENT_TOKEN_TO_BE_REPLACED
December 29, 2018 | admin | Given 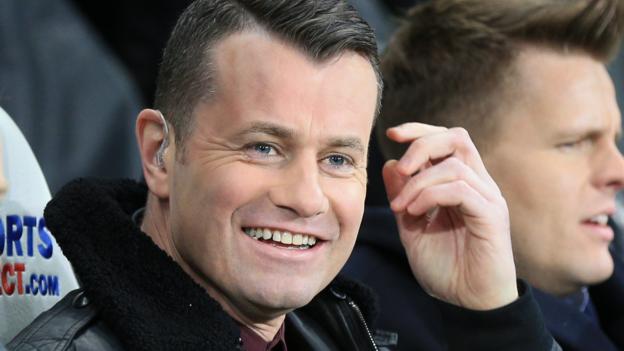 Shay Given has been offered a goalkeeper coaching role within Mick McCarthy’s Republic of Ireland backroom team. 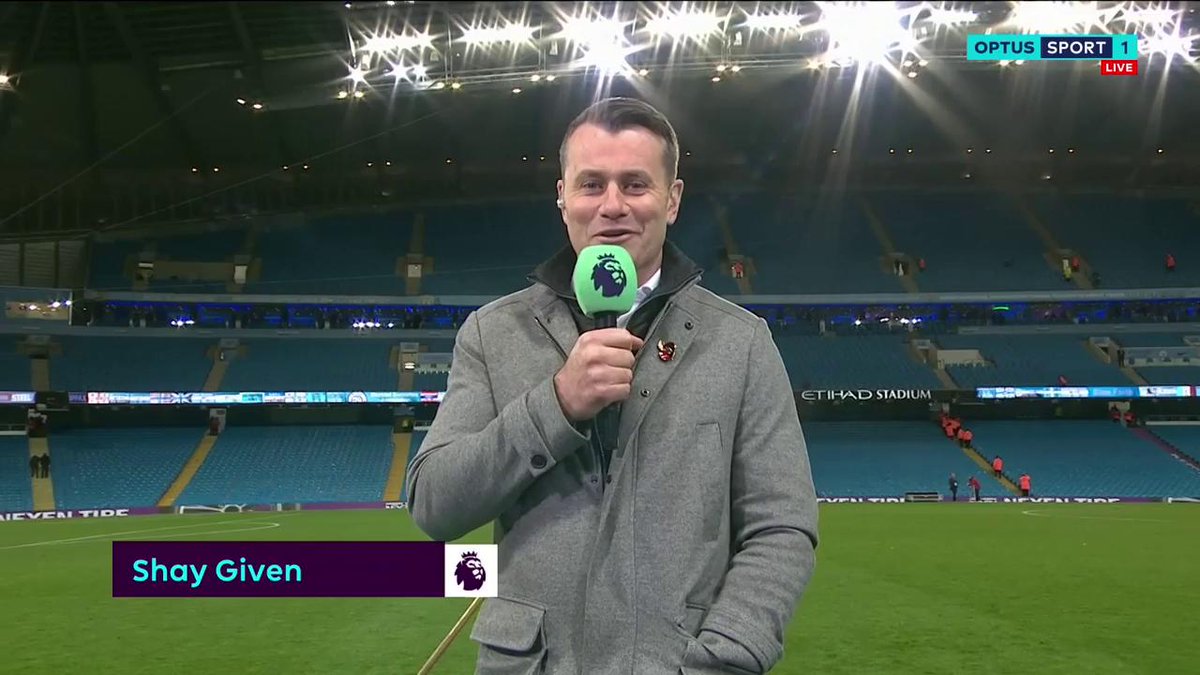 The 42-year-old is said to be mulling over the offer, a role he also performs with Championship side Derby County. END_OF_DOCUMENT_TOKEN_TO_BE_REPLACED
December 13, 2018 | index | Given

Former Manchester City star Shay Given believes Ederson is the best goalkeeper in the world when it comes to the ball-playing qualities. The Brazil international only joined the Citizens from Benfica last year but he has since built a huge reputation for himself after having won the Premier League with a record points tally during his debut campaign.

Speaking to ManCity.com, Given highlighted that there is still room for improvement with Ederson but he is still clearly the best shot-stopper in the world when it comes to the passing attribute, he said: “He’s still relatively young in goalkeeping terms and he’s still improving. He’s been a great signing, there’s no getting away from that fact, and he was probably a bit of an unknown when he signed. END_OF_DOCUMENT_TOKEN_TO_BE_REPLACED
October 16, 2018 | index | Given

Chelsea manager Maurizio Sarri feels Ross Barkley deserves a call-up to the England national side after impressing for the Blues during the opening stages of the campaign. The attacker joined the Blues from Everton during the 2018 winter transfer window but was restricted to just three appearances as he struggled to prove his fitness after a niggling hamstring problem.

However, with the new campaign, Barkley has managed to recovercompletelyfrom that issue and based on his performances, Sarri believes the midfielder should earn a comeback with the Three Lions, he said: “I think he can return to the national team. He is improving week by week. I think that he can improve more, because he has the potential to. He has played more than last season in two months. He had a very serious injury one year ago, I think, so he can improve from the tactical point of view and from the physical point of view.” END_OF_DOCUMENT_TOKEN_TO_BE_REPLACED
September 10, 2018 | index | Given

According to the reports, Shay Given name has been confirmed as the new head goalkeeping coach at Championship side Derby County. Given is now 42-years-old and he has not taken retirement from the game officially, but the news confirms that he will be part of the backroom team of Frank Lampard, as the Rams seems to start on a promotion push in this campaign.

At the end of May, Lampard took the reins at Derby following Gary Rowett. “Shay is a good friend of mine and I know him well. As a goalkeeper, his standing in the game and he is right up there at the very top. His engagement with the team will bring many things and we are extremely excited about for the same,” Said, the former midfielder of Chelsea.

The new head goalkeeping coach of Derby County, Shay Given is happy to have put his boots back once again. The player has started his job and on the day he reflected in his first day as given. “Well, I did not have sleep overly well last night, the reason was, the training session was going through in my head. I thoroughly enjoyed the training session as well as meeting the goalkeepers. Additionally, it was nice to get back in the game again and come on the grass all set to play.

Shay Given is now 42-year-old and he is retired from playing. He got retried just a year ago. He was associated with many distinguished teams during his career that has given him good experience of this game. He further added “A player always misses the ground and it is difficult. You used to get up on time every day, wearing gloves and the boots on, getting ready for the match and so on,” he added.
END_OF_DOCUMENT_TOKEN_TO_BE_REPLACED
May 30, 2018 | index | Given

Shay Given said that there is still the danger that the Manchester United players revolt against their manager and this could be damaging to the future of the club. He said that they have yet to quality for the Champions League and that it is important that the team remains united. END_OF_DOCUMENT_TOKEN_TO_BE_REPLACED
February 14, 2018 | admin | Given